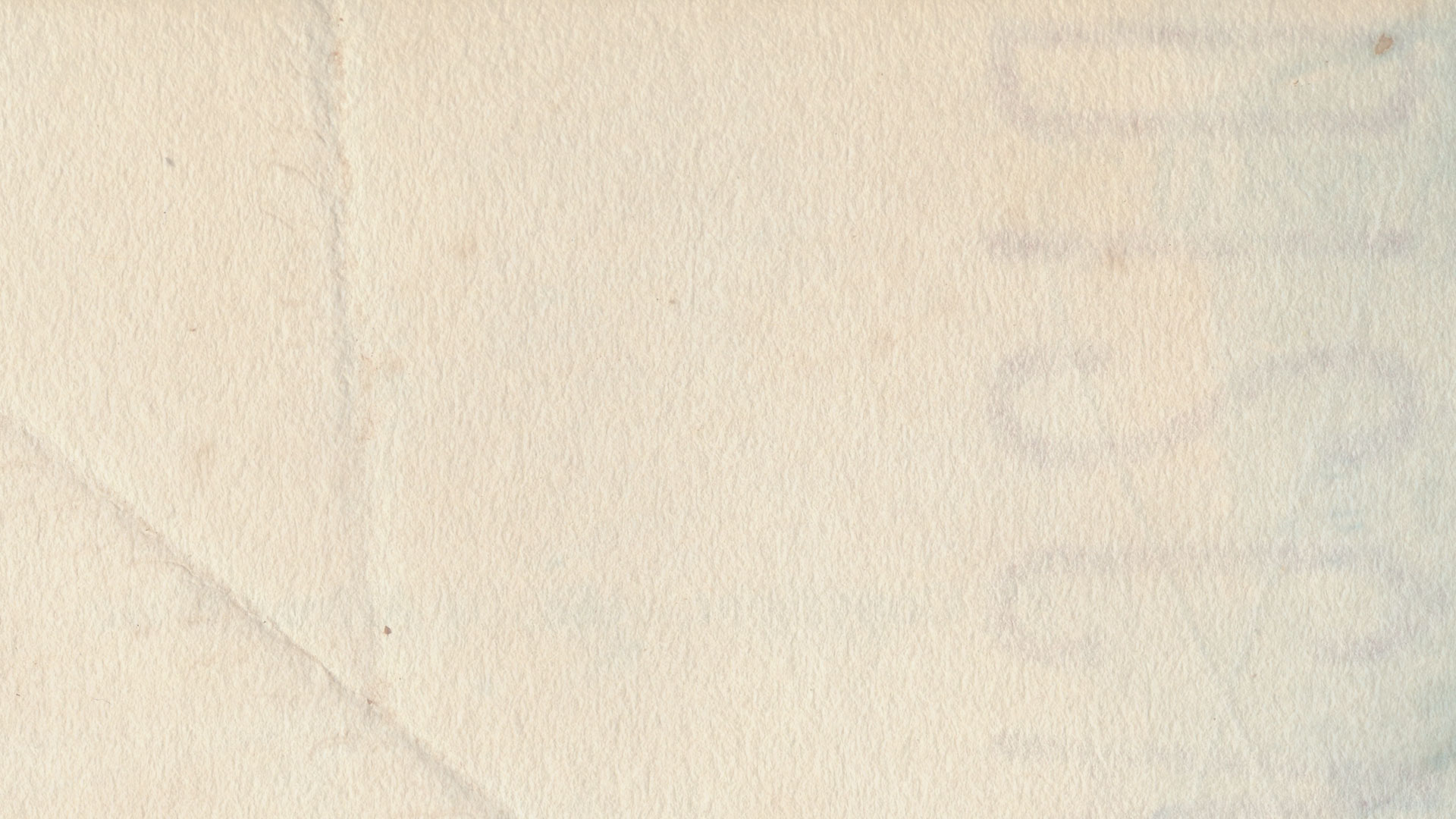 "I can remember as a little girl going to the Maple Falls Grade School and that the post office was on the porch of the Seeley House. Marion Seeley was the postmaster then. I remember being allowed to leave the school grounds and go to the Post Office to buy savings stamps that then, were available at the post office. They were like savings bonds, only you would paste the stamps in a coupon book. The stamps would earn interest and you could cash them in at a later date.

In 1962, I was working at the register's office at Western Washington College and had been married for a couple of years, when two inspectors from the U.S. Postal Department came to see me on the job. They said that I had been recommended to fill the job of Postmaster in Maple Falls. At the time, I declined the position, and recommended that they talk to my mother, Catherine LaVeille, and she accepted the position for the next seven years till her retirement. 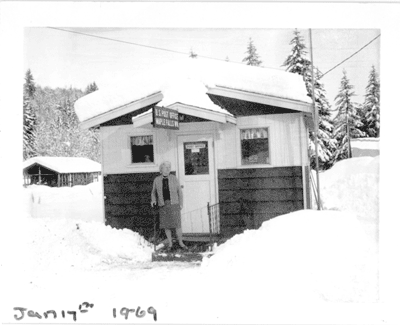 I had started relieving my mother for her vacations in 1963, until she retired at which I was appointed to replace her in 1970. It was a tiny little building with 45 post office boxes. I continued to serve as Postmaster for 38 years, and when I retired, there were 2450 post office boxes and several delivery routes. It was a joy serving our community. 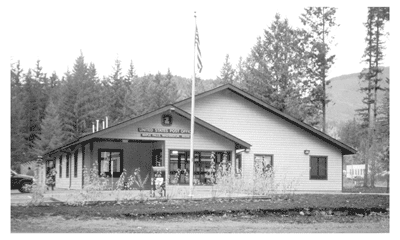